Bored Button is based on lot of games. Each time you press the red button, a new game will be presented to have the pleasure of being played by you.

I’ve never come across a game quite like this, and I find the concept really neat, actually. Basically, it is a game with lot of other games inside it. You can also call it a collection of games. This is the definition of Bored Button. 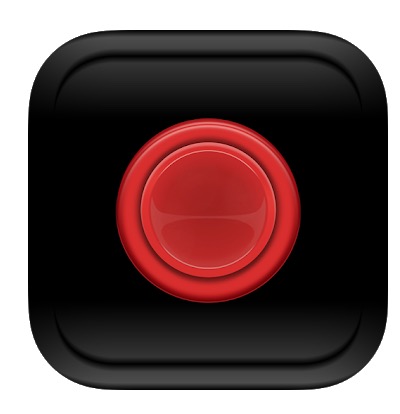 By its look, Bored Button seem to be very simple with limited functionality. However, it is not. Do not get fooled by its simple interface.

Bored Button is filled with puzzle, car racing and other skill testing games. If you do not like any game, simple close the app and re-launch it. Next time, you will see a new game. You can do this over and over. While you don’t get to choose what game you play, there is fun to be had in starting up the app to see what game will be presented to you next. This is also a great way to get introduced to other types of games, as you might not have thought to pick out some of these games for yourself.

Like most of the other smartphone apps, Bored Button is not available as a standalone app for Windows. Irrespective of that, you can still play this in Windows with Android emulator software, such as the Bluestacks android emulator.

When you launch Bored Button for PC for the first time, a red button will be there on your screen. Click on that button to see the surprise game. Unlike mobile version, you will have to use mobile or keyboard to control/play Bored Button in Windows.

Have you tried Bored Button? What did you think of it?