Command & Conquer Rivals is strategy game where you have to customize your army to beat and dominate the enemies on the other side. If you love playing games on your computer, then good news is that you can play this amazing game on PC using an Android emulator named BlueStacks.

Command & Conquer: Rivals gameplay includes fight between two players, against each other. As soon as the game is started, players are given the task to destroy their enemies and their bases to occupy them. The player who succeeds in doing so successfully first will be crowned as winner. In order to achieve the target of beating the enemy, you will have to use missiles only. 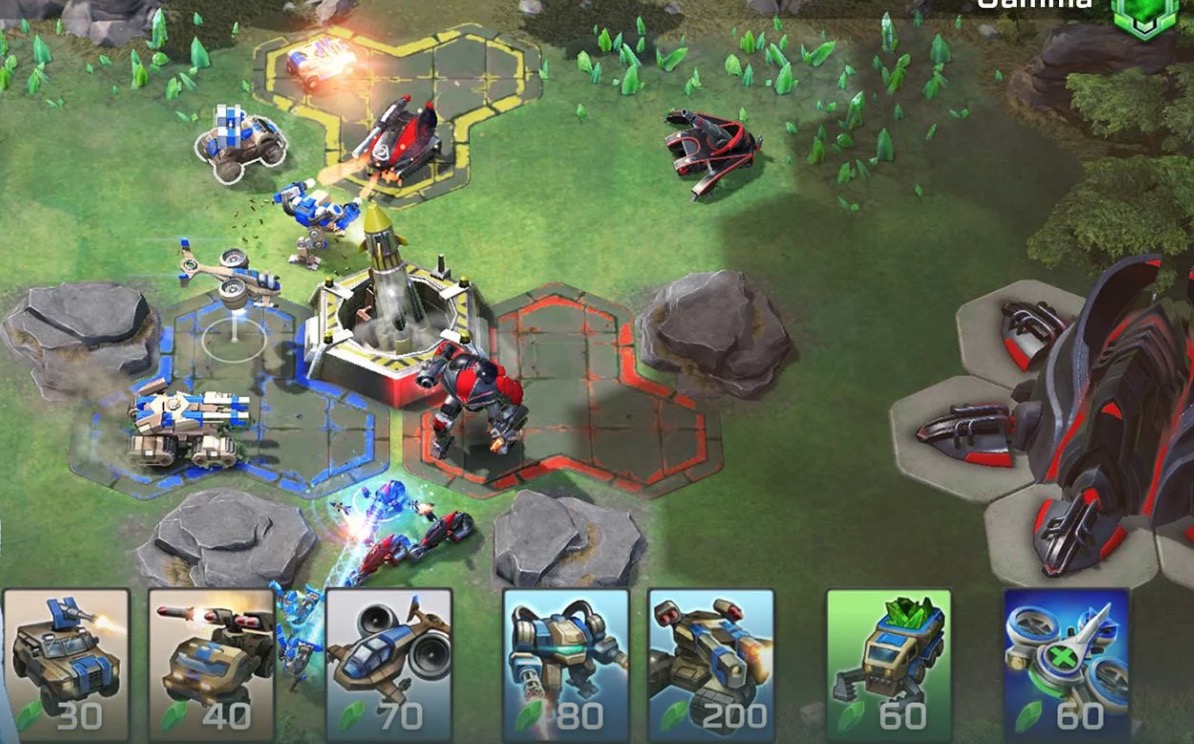 At the start of game, you will be given limited resources that you need to use carefully to mine minerals and upgrade your missile system as well as army. The mineral that needs to be mined in the game is Tiberium.

The best strategy to win the game is to launch attack on your enemy base as soon as you become capable of that. I recommend to launch missiles and if that does not work, then launch attack with your troops.

This game is currently rated 3.9 out of 5 stars in the Google Play Store. The primary complaints of this game resulting in a one-star rating include criticisms of the “pay to win” model (meaning that players who pay money to the game do better than players who do not). The content is rated for Everyone 10+ due to mild violence.