Google Chrome version 66 stable has been released and is available for download. This post shares the Chrome 66 Offline installer download links for Android, Windows, macOS, iOS and Linux. 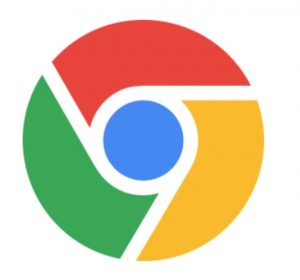 This latest version of Chrome 66 does have some new features including autoplay restrictions and ability to export your saved password.

Apart from that, more than 50 bugs of previous version have been fixed so we can say that Chrome 66 is much more stable that its previous versions. You can check out complete details of bugs fixed on official Googleblog.

Google always add some new features in major update of its famous Chrome browser. Same was done with Chrome 66. In this version, many new features have been introduced. Some of the prominent new features will be discussed in details below.

Some new additions have been made to Chrome DevTools which include blackboxing in network panel, HTML rendering in the preview tab. Moreover, some nice responsive tabs options have been added that further adds to its beauty.

This is my favorite new feature addition in Chrome 66. As its name suggest, the voice is now muted in the autoplay content played by certain websites we visit.

Most of the time when we have too many tabs opened, we were unable to sort out where the sound is coming from. This issue has been fixed with inclusion of new feature in Chrome 66 that by default mute the autoplay content.

In case your internet connection has speed or other issue and you would like to download the offline installer of Chrome 66, check out the download link for your device:

If you face any issue during installation of Chrome 66 on your device, then we recommend to uninstall the previously installed version of Chrome and try again.