Most people think of Vulkan Runtime Libraries as malware. It is not virus but a useful utility. Actually, this is installed when you have NVidia or AMD graphics card installed with their latest drivers.

The purpose of Vulkan Runtime Libraries is to let you more control over your GPU, with as minimum as possible load on CPU. 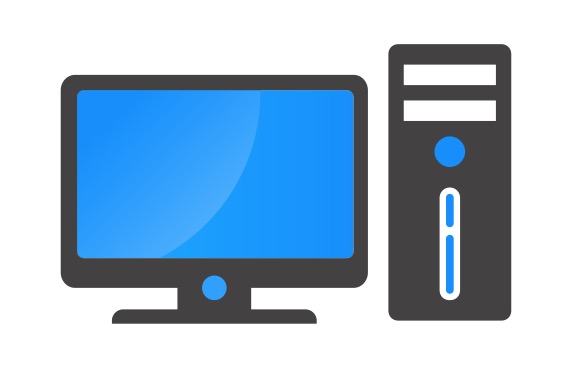 If you are a gamer, it is very likely that you have Vulkan on your PC, and it has been there for some time, even if you never noticed it before.

If you play latest games, you might require VulkanRT. With these libraries installed, you will get lot of benefits including:

If you have accidentally deleted VulkanRT from your Windows 7, Windows 8 or Windows 10 PC, worry not as you can re-install them.

However, first search for your Graphics card manufacturer and its model. Once done, simply download Runtime Libraries for that specific GPU from its manufacturer web.

Once you have downloaded Vulkan Runtime Libraries, there is nothing else you need to do with it.

Can I remove Vulkan Runtime Libraries?

Sure, if you don’t think that you need it. However, if you do end up wanting to play a game in the future that needs it, you will have to go and get it to play the game. Second, if you update your drivers, it is likely to be downloaded and installed again, much to your annoyance.